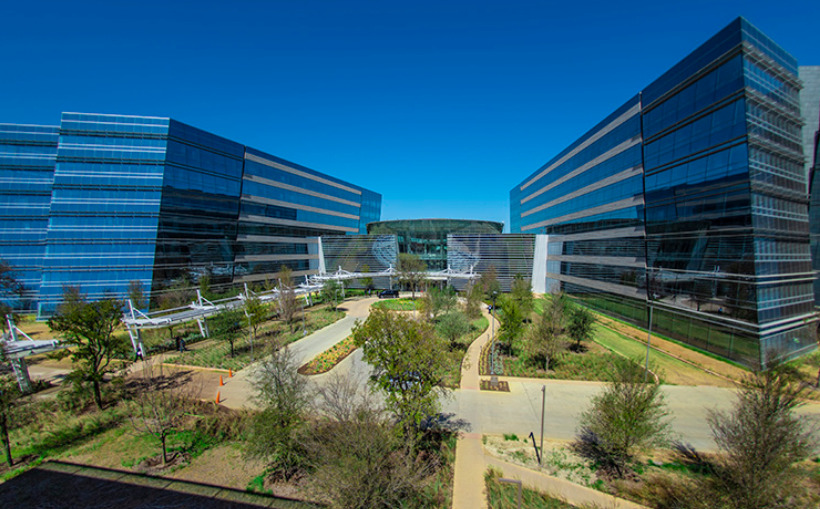 In what seems like a daily occurrence, the Dallas-Fort Worth area will be the new home for another global headquarters. The oneworld Alliance is relocating its global headquarters from New York City to American’s Skyview campus this December.

The alliance is made up of leading airlines from around the world, including founding member American plus seven others that fly out of DFW Airport: Alaska Airlines, British Airways, Finnair, Iberia, Japan Airlines, Qatar Airways, and Qantas. Other airlines in the alliance include Cathay Pacific, Malaysia Airlines, Royal Jordanian, SriLankan Airlines,  Fiji Airways, Royal Air Maroc, and Oman Air.

Oneworld offers special privileges and rewards for frequent flyers, including earning and redeeming miles and points across the entire alliance network.

The campus is already home to American’s Flight Academy, its DFW Reservations Center, the Robert W. Baker Integrated Operations Center, a training and conference center, and the CR Smith Museum. An office complex houses the airline’s leadership and support staff.