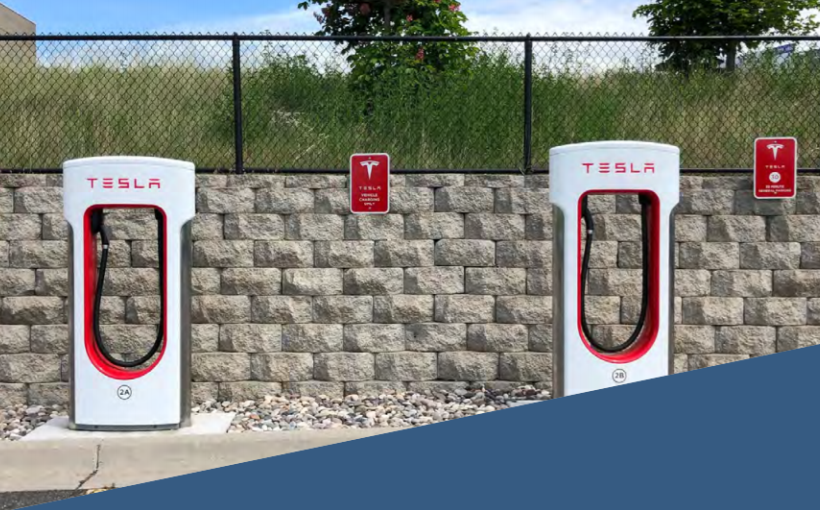 “If there was one buzzword to describe the Austin industrial market in 4Q 2020, it would be Tesla,” Ellis notes.

Indeed, unless one has been living under a rock, it is well-known that the electric car manufacturer selected Austin for the 2,200-acre site of its new Gigafactory. The building where the Cybertruck and Model Y Tesla vehicles will be built is currently under construction along SH-130.

While the scale of the facility and its effects on the Austin industrial market are yet to be fully understood, there has been a flurry of activity related to the announcement from tenants, developers and investors alike, says Ellis. This has prompted a land grab from local, regional and national investors as well as speculative industrial developers. Much of the focus has been on the SH-130 corridor in close proximity to the Tesla site; however, there are several notable industrial developments slated in Williamson County (Georgetown) and Hays County (Kyle and Buda).

These submarkets offer a pricing discount compared to more centrally located sites. These locations also remain attractive due to the proximity to Austin and more business-friendly environments. Tenant activity has been impacted as well, with dozens of Tesla suppliers and affiliated companies entering the market to search for large blocks of industrial space, says Ellis.