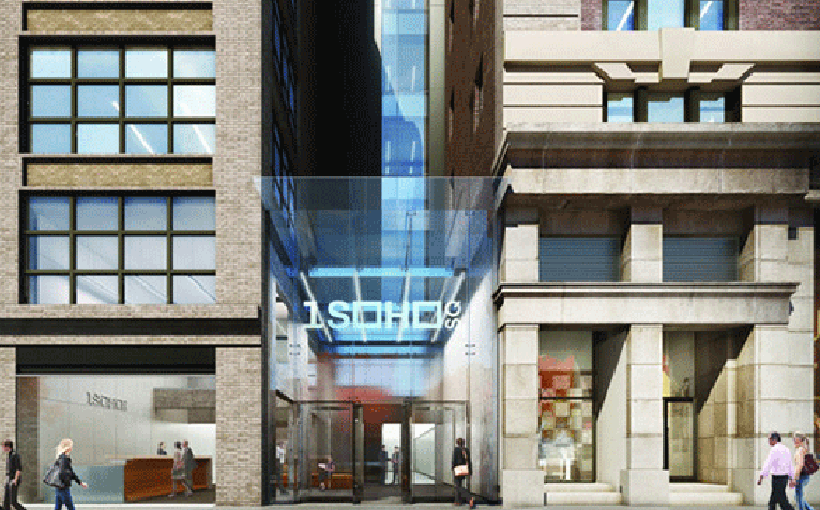 Stellar Management and minority partner Imperium Capital have secured a $900-million refinancing for One Soho Square, an office and retail complex in Manhattan’s SoHo neighborhood. A source familiar with the transaction said Goldman Sachs spearheaded the fixed-rate, seven-year loan along with Deutsche Bank and Bank of Montreal.

Stellar acquired the property for $200 million in 2012 and spent another $50 million repositioning the two separate buildings as modern office space. With Flatiron Health—which signed a 10-year renewal and expansion for 252,452 square feet in 2019—anchoring the complex, One Soho Square is approximately 92% leased. A Newmark team led by vice chairman Brian Waterman handles office leasing.