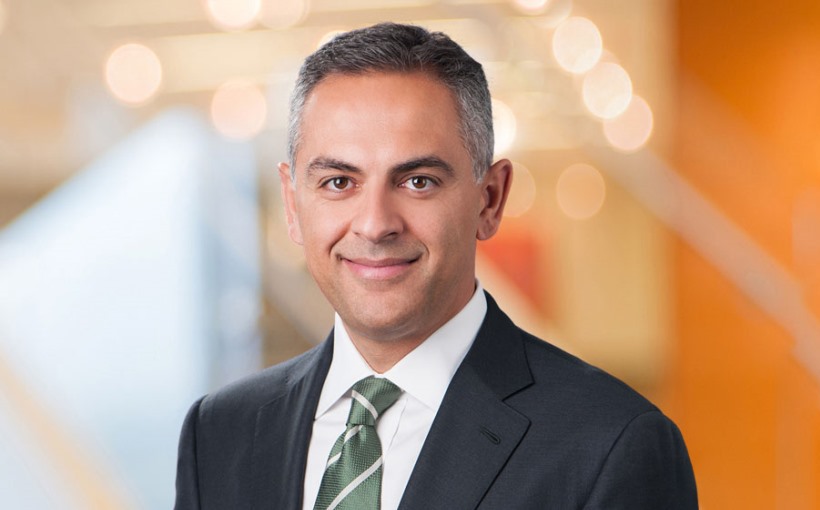 One Beverly Hills, a $4 billion master-planned development at the Western gateway of Beverly Hills, is expected to proceed after the city council approved a historic development agreement with a joint venture led by Alagem Capital Group. The agreement was negotiated by Greenberg Glusker attorneys Bob Baradaran and Henry Finkelstein who served as special counsel to the city.

Under the terms of the development agreement, Alagem, (which owns the adjacent Beverly Hilton Hotel and Waldorf Astoria) along with joint venture partner Cain International, has agreed to provide the city with an unprecedented package of public benefits by agreement over and above the significant general fund revenues driven by the project.

The development agreement was entered into concurrently with the One Beverly Hills Specific Plan which provides for the integrated redevelopment of the Beverly Hilton Hotel and the adjacent Robinsons-May Department store site. The combination of additional financial benefits provided by the development agreement are projected to be in excess of $1 billion in a 30-year period and are in addition to the more than $500 million in direct tax revenues to the city. The bundle of additional financial benefits includes a $100 million development fee payable in connection with the initial development as well as an annuity of recurring future payments.

Baradaran described the package of public benefits as “the most lucrative and richest direct public benefit package in favor of any city in the state of California and probably the country”.

Both Baradaran and Finkelstein said that often, municipalities provide rebates or subsidies to the most beneficial developments, and it was a considerable challenge to overcome those precedents and “command the revenue premiums which the city deserved”.

“There is tremendous value inherent in the Beverly Hills brand and its exceptional public services, yet Beverly Hills imposes lower generally applicable taxes than other world-class cities,” adds Finkelstein. “The economic terms of the development agreement serve to level the playing field with our competition in supporting the city’s future needs.”