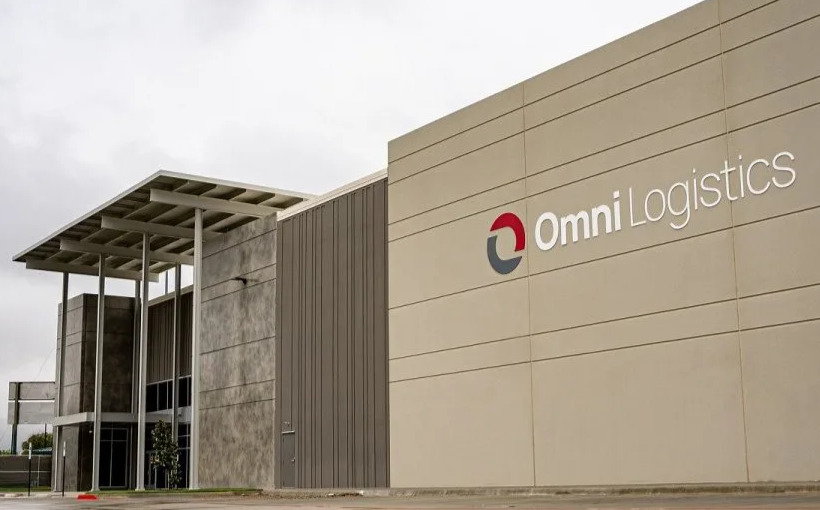 Urban Logistics Realty has completed Urban District 183, a three-story building industrial campus totaling 366,711 square feet, in Euless, a Dallas suburb. All three buildings are fully leased to Omni Logistics, a global logistics firm. One of the three buildings will fill the role of a fulfillment/e-commerce center.

Unban District 183 is less than two miles from State Highway 183 and eight miles from DFW airport.

As of July, the Dallas-Fort Worth metro continued to lead the nation with 61.4 million square feet of industrial space under construction.