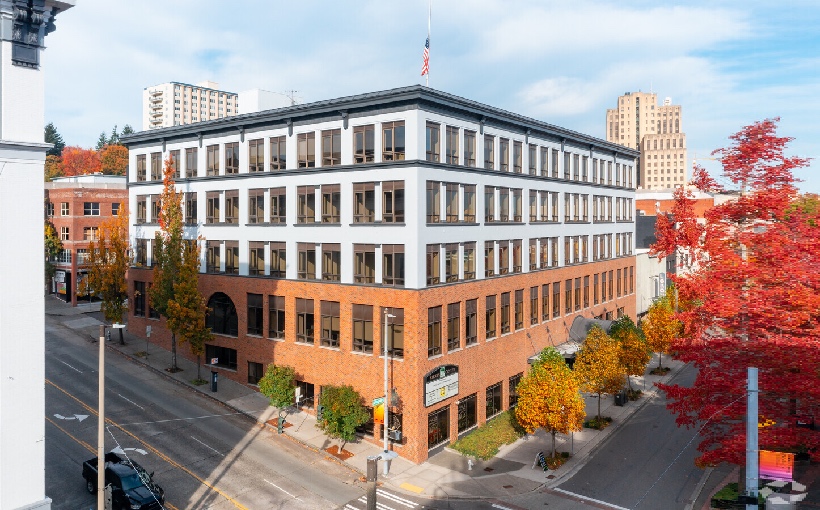 A long-vacant building in downtown Tacoma is getting a new lease on its life – a rocking new lease with fun, local ties, too.

Known in Portland, Ore., and well beyond via social media and heavy foot traffic, Kelly’s Olympian plans to open a second location in a 7,000-square-foot space on the ground floor of the Rhodes Center at 950 Broadway in Tacoma.

The owner of Kelly’s owns several buildings around the bar’s soon-to-open second location. Jeff Mincheff said, first reported here, “We hope Kelly’s will be the catalyst for more retail and restaurant activity. We want it to be a contributor to the neighborhood and be a real amenity to those living close by.”

Not a carbon copy, exactly, the new Kelly’s will accentuate the bar’s live music roots with an expanded stage presence – occupying around 3,000 square feet of the total space of 7,000 square feet.