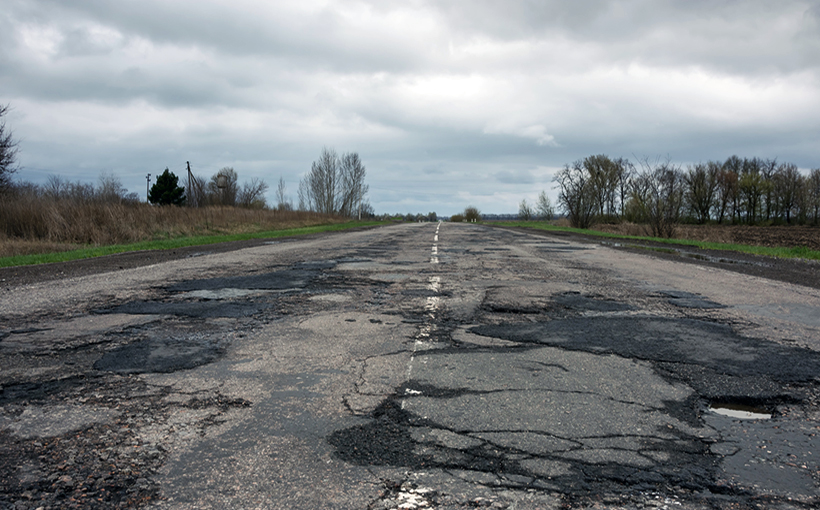 Texas leads the nation in oil and natural gas production, bringing in close to $3 billion in revenue during 2017. But rural roads are not designed for the heavy vehicle traffic involved with energy production. Adding to the issue is that none of the tax money collected from these activities are going into repairing potholes and crumbling infrastructure. Rather, the monies are split between Texas’ Rainy-Day Fund, State Highway Fund, and Foundation School Program.

This isn’t to suggest that Austin is turning a blind eye to the issue. Rep. James White (R-Hillister) filed a measure during the 2017 legislative session to take 2% from energy production taxes, giving it back to counties with damaged roads and bridges. But, the bill died during the “Mother’s Day Massacre,” when political tensions killed more than 100 bills. White said he plans to refile his measure during the 86th legislative session, which begins in January 2019.