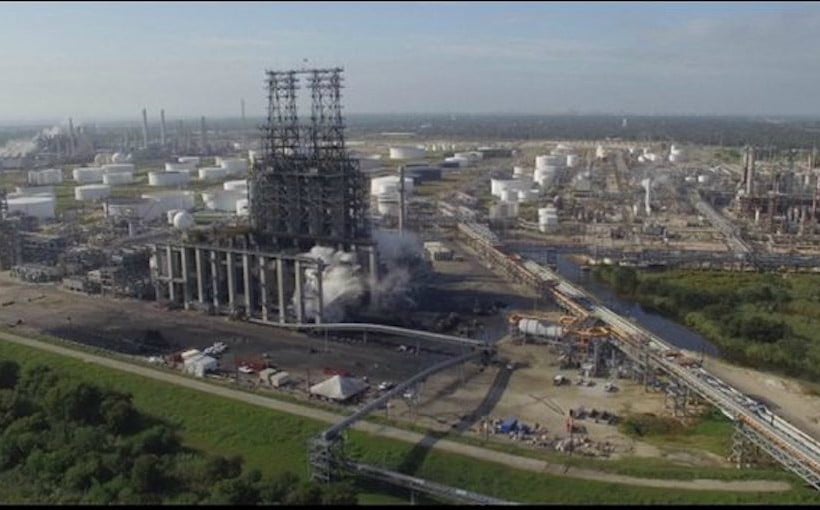 Even though the recovery from Hurricane Harvey hurt the Southeast Texas economy, as measured by Gross Domestic Product in 2018, oil and gas industry expansion projects portend a bright 2019.

Patrick Jankowski, senior vice president of the Greater Houston Partnership, predicted the improvement during the Regional Economic Development Initiative’s economic forecast breakfast in Beaumont. He noted that plans for liquified natural gas projects at the Golden Pass and Sempra plants, and expansion at oil companies Total (refinery pictured), Valero and Motiva will mean economic expansion, according to a Port Arthur News story.

“When you invest $1.7 billion in a plant, you’re unlikely to pick it up and move to Mexico,” Jankowski said, adding the impact of the Southeast Texas projects could last 50 years.

Jankowski also said that though the national economic expansion has lasted 9½ years, the industrial expansion – Southeast Texas’ lifeblood – has lasted just more than a year.

Jankowski also downplayed the possibility of a recession occurring in the near future.