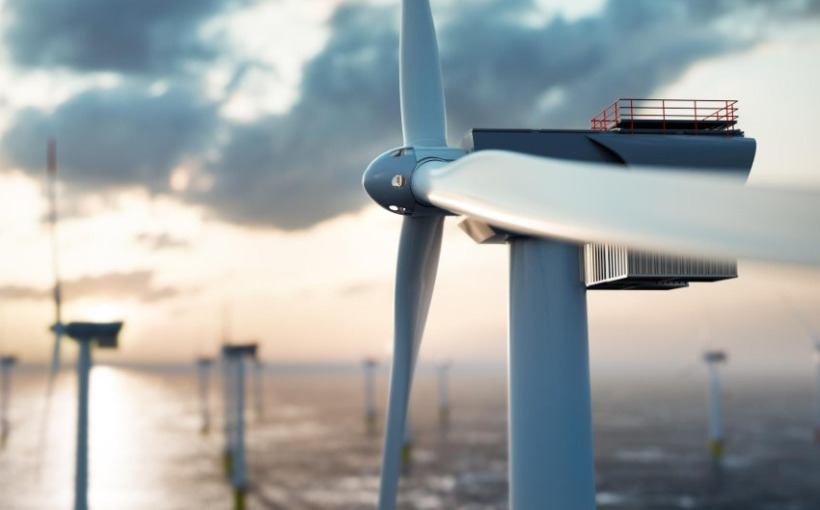 Although construction and operation remain several years away, the Bureau of Ocean Energy Management (BOEM) has taken several steps toward opening up California’s federal waters to renewable energy development. The Allen Matkins team of Eoin McCarron, Barry Epstein, and Dana Palmer report an important move forward is scheduled for the fall when BOEM holds its first least auction for offshore wind farm developers to bid for the rights.

There are two areas designated for wind development: the Humboldt Wind Energy Area, off the coast of Eureka, CA and the Morro Bay Wind Energy Area, off the state’s Central Coast. The Humboldt facility could generate enough energy to power 560,000 homes while the larger Morro Bay wind farm could supply the energy to power over 1 million residences.

While stumbling blocks remain, including an environmental review and potential legal challenges, BOEM’s lease sales in the fall is a major step towards tapping into an energy source that promises to become an important contributor to California’s energy portfolio.