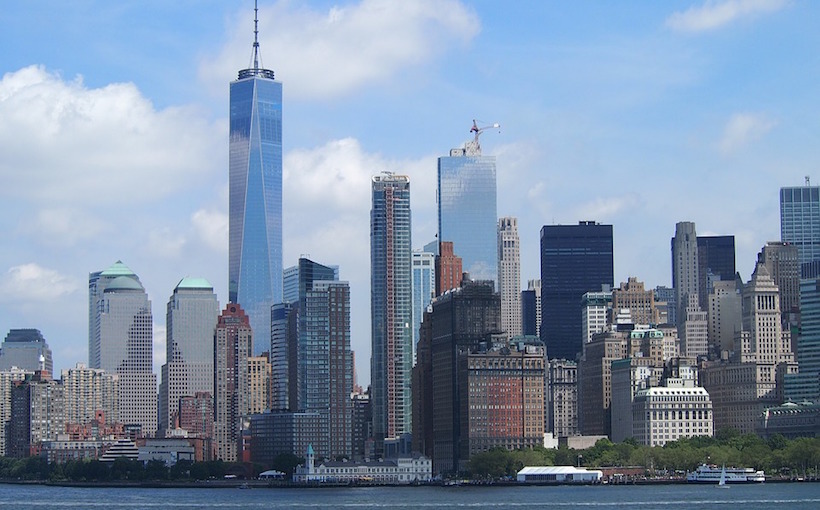 With an increasing number of reports that office-using tenants are pushing back their return-to-work timelines, it’s easy to lose sight of the fact that a recovery in the sector is underway. Cushman & Wakefield reports three “green shoots” that have come up through the ground since the start of 2021: a recovery in office-using jobs, which the firm expects to be 100% complete in the first quarter of 2022; a resurgence of longer-term leases; and, perhaps most notably, an uptick in space search activity.

After improving every month in Q1 2021, tour activity in March, April, May and June ranged between 80% and 90% of pre-pandemic levels. Touring activity in four of the six gateway markets more than doubled from December 2020 to May 2021.

“These tours are leading to lease negotiations,” Smith and Romero write. In Washington, DC, for example, the number of lease proposals to occupy space in March, April and May of this year surged back to pre-pandemic levels of activity.

While that’s encouraging news, Smith and Romero caution that it will take some time before the tours and proposals have a positive impact on absorption and vacancy rates. For one thing, just as this was an unusual recession as far as the office market was concerned—short in duration but resulting in the steepest loss of occupied square footage on record—so the recovery isn’t following the patterns of what we saw following the dot-com crash and the Great Financial Crisis.

“This recession has been typified by greater uncertainty along with an unprecedentedly sharp decline and recovery,” write Smith and Romero. “Accordingly, net absorption is lagging behind employment.”

Couple that with the fact that ostensibly “occupied” office space hasn’t been utilized at normal levels over the past 15 months—and uncertainty remains about how the office will be utilized once employees do return—and you have a situation in which “even occupiers that are growing are not rushing to add space to accommodate new hires.”

These and other findings are consistent with Cushman & Wakefield’s forecast that absorption will remain negative before turning positive in the first half of 2022. “It is going to take time for the nascent renewed interest and activity from occupiers to work its way through the lease process and for office vacancy to begin to drop,” Smith and Romero write.

That being said, “unlike this time a year ago, we are now observing clear indications that demand for office space is forming beneath the surface and tour activity will remain a key indicator to watch on the road to recovery.”