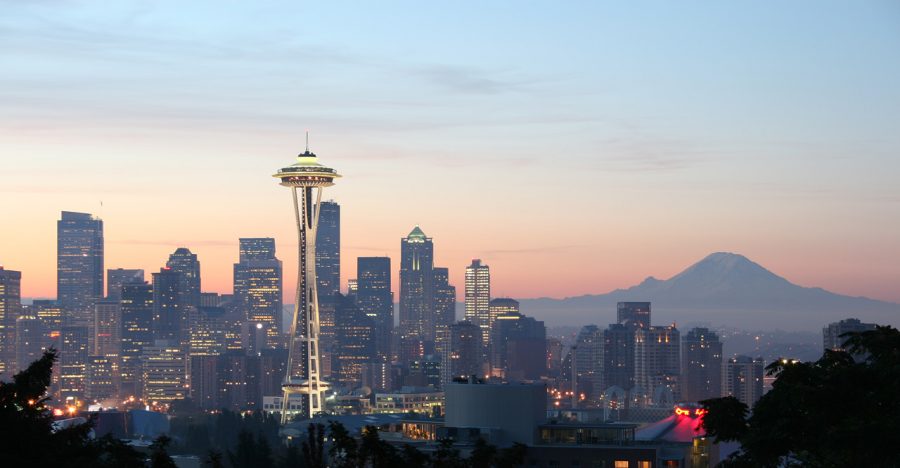 There was 8.2 million square feet of office space leased in the United States over the second quarter. However, the national vacancy rate, at 16.6 percent remained flat year over year, according to research firm Reis.

However, rents rose 3.2 percent, hitting $24.60 per square foot. Seattle saw the highest rent growth of markets examined, at 7.2 percent. It was followed by San Francisco, which rose 6.3 percent, and San Jose, coming in with a 5.9 percent jump.

One market that saw a decline was Houston. It’s vacancy rate was 15.6 percent, up from 14.4 percent in the prior year. The drop was due to a decline in oil prices, a Reis economist noted.