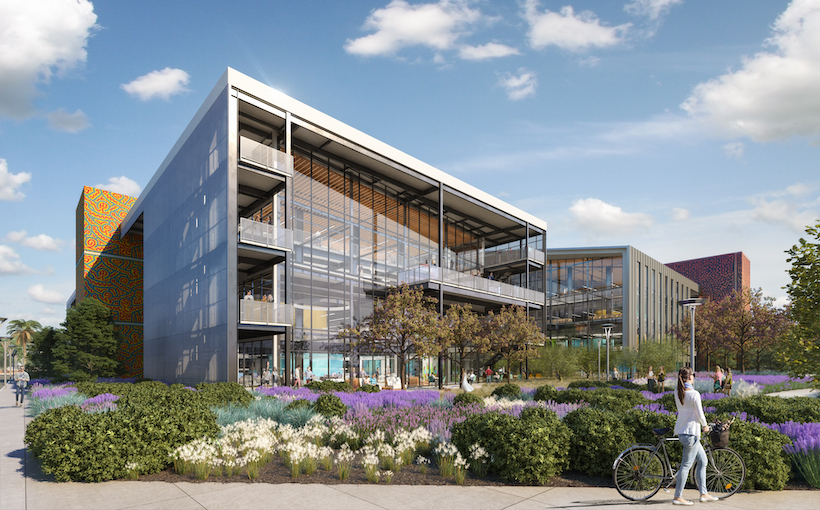 The Orange County office market remains on firm footing in 2Q 2019, as office demand continues to increase in lock-step with the steady influx of new supply. A review of market reports from various CRE brokerage houses included a number of highlights that reflect where the market may be heading.

NAI Capital researchers reports average asking rents continued to break records. The average office asking rent hit $2.80-per-square-foot, the highest level on record, up 1.1% over the prior quarter and 3.7% year over year. The average rent is now 2.6% higher than the prior peak in 3Q 2007.

One interesting trend involved the growth of co-working and flexible space. Within the past year, shared space occupiers have leased more than 825,000 square feet with additional leases currently under negotiations, reports Kidder Mathews.

In addition, Kidder Mathews notes sales transaction volume more than doubled from last quarter, as investors continue to trade trophy properties and office campuses. Sale transactions for the quarter jumped to 1,709,759 square feet in volume, up from 874,921 square feet from the quarter prior. Tight vacancies, healthy demand fundamentals and continual positive rent growth have contributed to the confidence of investors in Orange County, as it is a good time to be a landlord or a seller.

Connect Orange County is coming up on August 22nd at The Resort at Pelican Hill in Newport Coast. More information about the event and registration information can be found here.