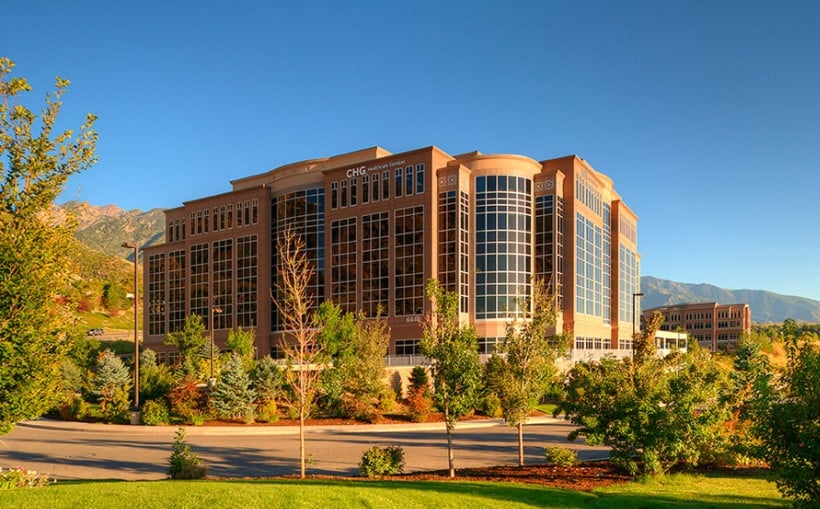 The four-building class-A office plaza is located in the Salt Lake City metro area, which demonstrates that companies are continuing leasing activity despite the current environment, according to Tim Helgeson, senior vice president for KBS and asset manager of the property.

“Given the current economic uncertainty, our ability to bring in five new tenants over the course of the last several months validates the strength of the local market, and the quality of our Millrock Park asset,” says Helgeson.

The five new companies include Dyno Nobel, a firm specializing in commercial explosives, and WSP USA, an engineering professional-services firm. Other new tenants at the property include Kensington Capital, Insperity and Banyan Venture Partners.

KBS has engaged Gensler to bring KBS’ spec-suite program to fruition at Millrock Park for the remaining vacant space at the property.