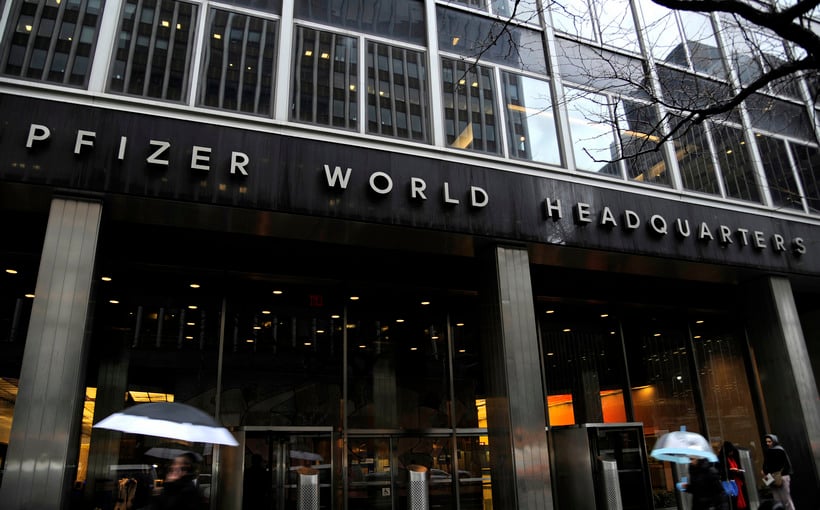 “If the pace of average quarterly lease activity continues through end of year, Manhattan will finish 2018 with one of the market’s highest annual totals and the single highest year-end total since the peak of 2014,” said Cushman & Wakefield’s Richard Persichetti.

Despite the strong leasing pace, Persichetti noted that vacancy inched up 30 basis points in Q3, as total vacant space reached its highest quarterly level in four years. And for the first time, said the firm’s Louis D’Avanzo, Midtown South asking rents surpassed those of Midtown.