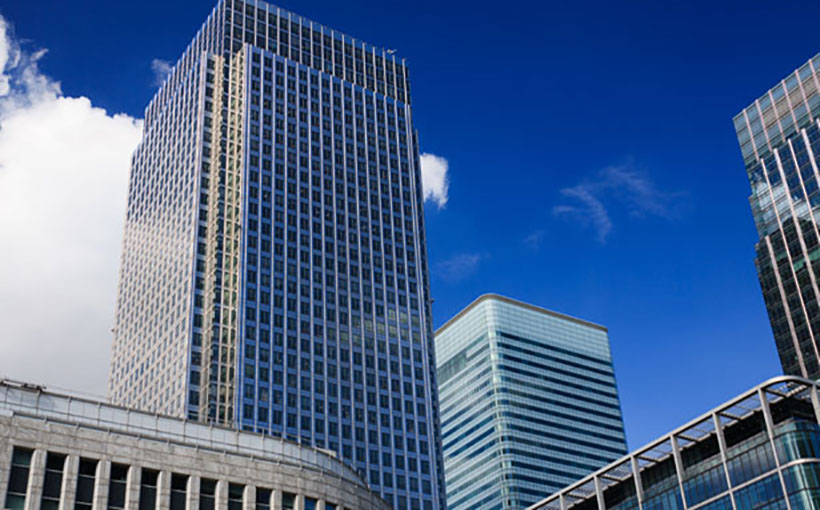 Approximately $1.1 billion in CMBS debt was transferred to a special servicer in December. Office transfers made up 85% of the newly transferred balance, while mixed-use comprised 10%.