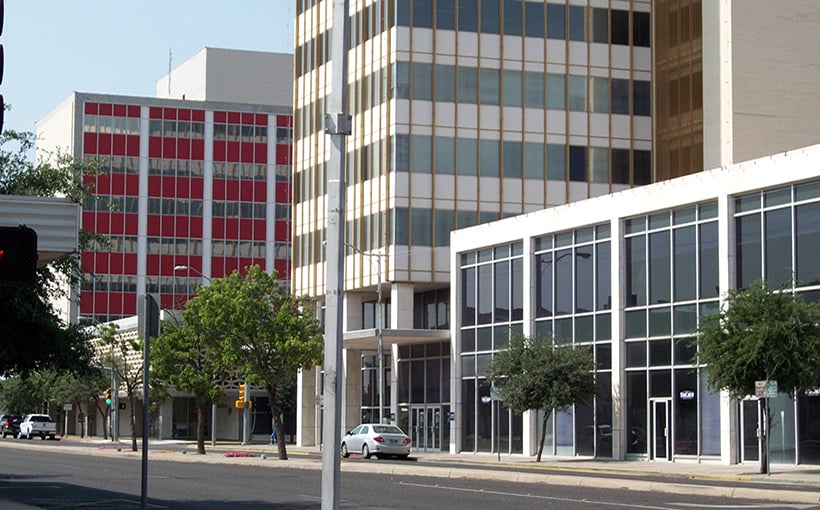 All Texas. Every day, direct to your inbox. Beginning Sept. 19. Sign up here to receive Connect Daily Texas.