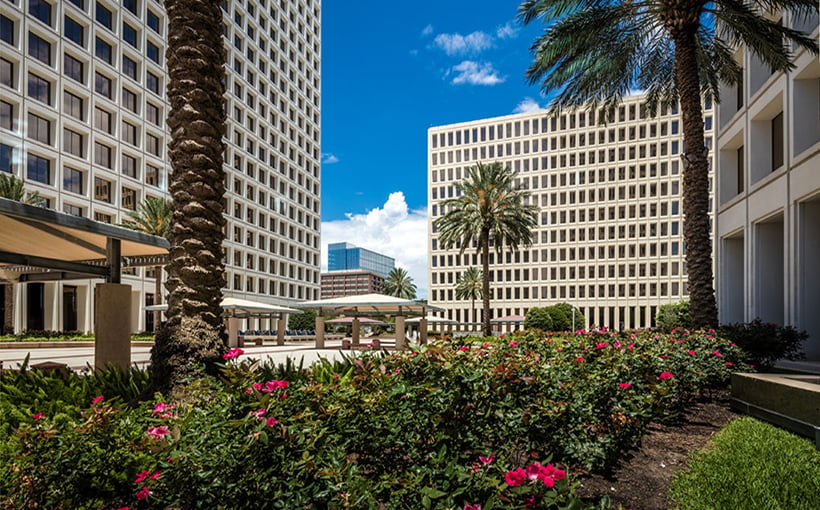 Occidental has executed an amendment to its 972,145-square-foot lease at Parkway Property Investments’ Five and Three Greenway Plaza in Houston. The amendment extends the term of Occidental’s lease at Greenway Plaza through 2031.

Occidental has had a presence at the 52-acre campus, which is strategically located between downtown and Uptown, since 1987. The Greenway complex has served as the energy company’s headquarters since 2014.

“Anchoring Greenway Plaza with Occidental as the largest tenant and longest office lease in the campus is gratifying,” said Siegrist. “We believe this transaction is a testament to Parkway’s continued investment in, and reimagination of, Greenway Plaza and further validates Greenway Plaza as a preeminent business community in the Sunbelt region.”