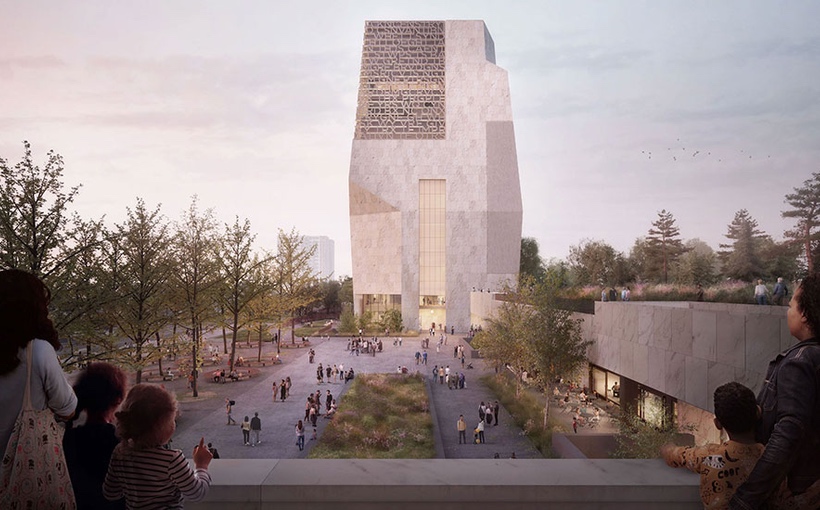 The Obama Foundation has released documents that detail the latest and most comprehensive price tag yet on the upcoming presidential center in the South Side’s Jackson Park: $830 million.

The Chicago Tribune reported that this amount will go into three buckets: the $700-million cost of construction, which launched Monday and is expected to take four years; $90 million for preparing artifacts, exhibits and the center’s opening; and $40 million in the first year of operating costs, according to an annual report and tax return for 2020.

Previously, the bricks-and-mortar costs were estimated to be $500 million and before that, more than $300 million.

By the end of last year, the foundation had about $561 million in net assets, up from 2019′s total of $430 million, the Tribune reported. The nonprofit also raised $171 million in donations last year.