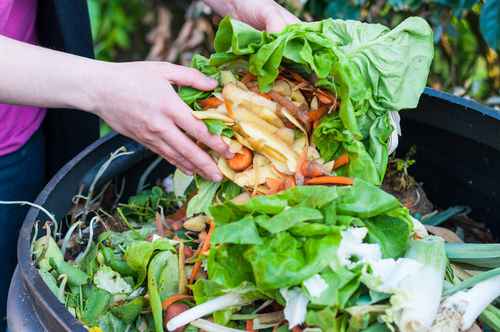 Composting carts are the newest thing to hit Oakland’s apartment communities, as part of the city’s goal to minimize trash placed in landfills. Residents can now have their orange peels, pizza boxes and food scraps composted as a major part of the city’s Zero Waste program.

Oakland had the highest apartment effective-rent growth in the nation until last month. It is now hoping to attain the country’s highest composting rate.

All apartments with five or more units have received at least one composting cart to make available to its tenants. Residents can also acquire a free kitchen pail in which to collect compostable goods.

Oakland is the birthplace of the Zero Waste movement, although officials estimate that local residents now dump $70 million of recyclables and compostable items in the garbage.