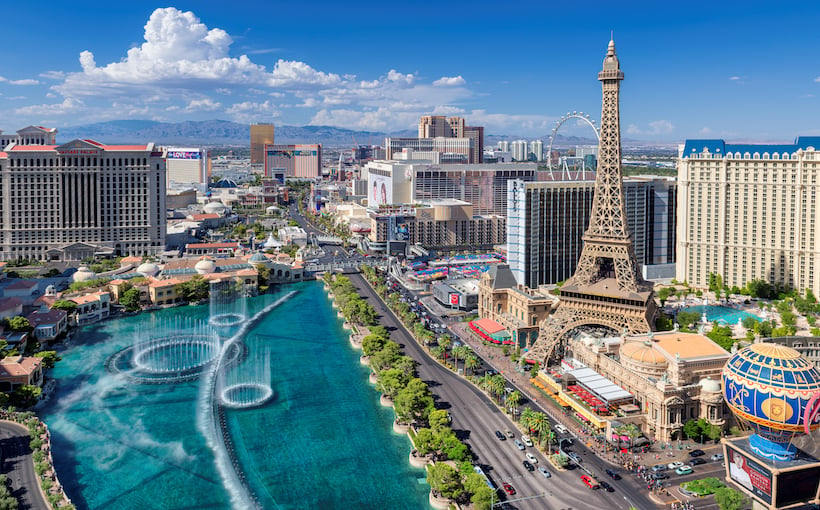 Oak View Group (OVG) plans a 2023 groundbreaking for a $3-billion entertainment district in Las Vegas, including an arena. The firm has acquired 25 acres near the intersection of two major freeways, I-15 and I-215.

The district will feature an 850,000-square-foot arena, a casino, a hotel, and an additional entertainment venue amphitheater. The arena will host live events including concerts, sporting events and family entertainment, as well as conventions and awards shows,

“South of the Las Vegas Strip represents one of the few areas of potential future growth of the gaming and entertainment corridor,” said Tim Leiweke, CEO of OVG. “This unprecedented project is an industry game-changer, and we will usher in the evolution of Las Vegas as the new entertainment and sports capital of the world.”

Marc Badain, former president of the Las Vegas Raiders, has partnered with OVG to spearhead and consult on the new project.