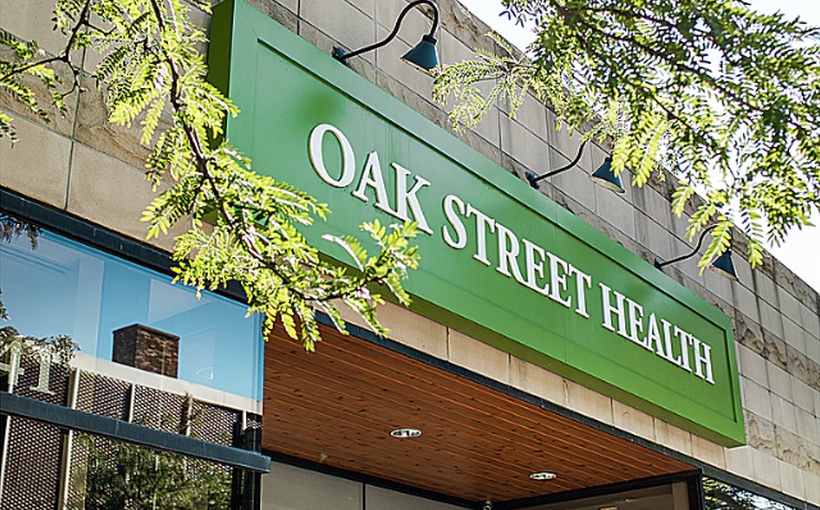 Chicago-based Oak Street Health, a network of primary care centers for adults on Medicaid, said Monday it was increasing its full-year guidance for new center openings as well as revenue. The company opened its 100th location last week, a year after going public. It operates centers in 18 states.

CEO Mike Pykosz acknowledged that the company encountered “medical cost headwinds” during the second quarter, which resulted in negative EBITDA of $53 million. That being said, “we are confident in the economics of our business in 2022 and beyond.”

Based on this confidence, Oak Street is increasing its new center guidance from 38-42 to 46-48 new centers for the year, Pykosz said. CFO Tim Cook said the company was raising its revenue guidance for full-year 2021 by 5% to 1.4 billion.