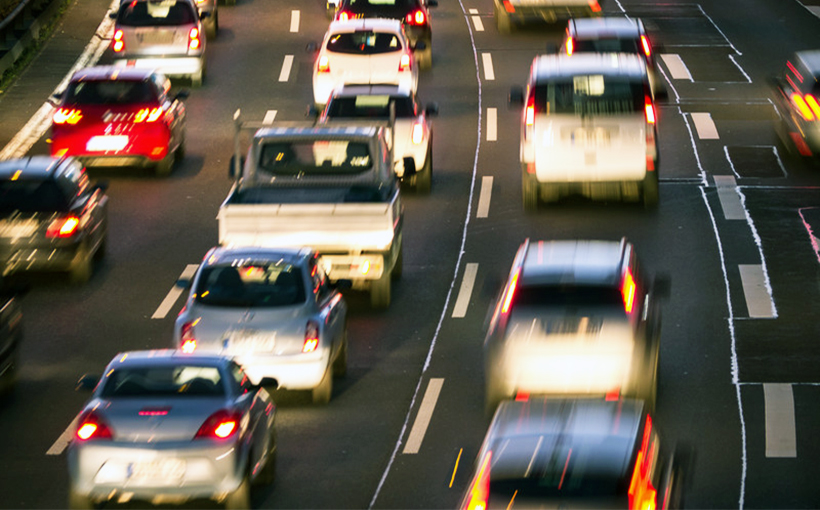 The U.S. Department of Transportation on Tuesday gave the go-ahead for New York City’s congestion pricing plan to launch its federally required environmental review. Reportedly the first legislation of its kind in the U.S., the plan stalled after its passage by the New York State Legislature in 2019.

Gov. Andrew Cuomo and Mayor Bill de Blasio thanked DOT and the White House for moving the plan forward. At the Real Estate Board of New York, president James Whelan said, “We applaud the Biden Administration for demonstrating its clear commitment to advancing New York’s congestion pricing plan as quickly as possible. Once implemented, this pioneering initiative will help to reduce traffic and air pollution while generating a new and sustainable stream of much-needed revenue” for mass transit infrastructure.

He added that the mass transit revenue generated by congestion pricing would play “an important role in advancing a strong recovery.”