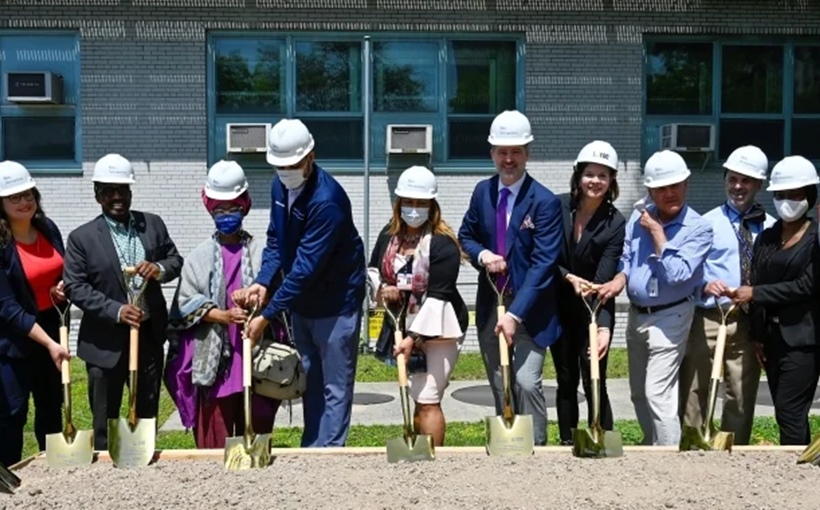 The Metropolitan Hospital Flood Wall Resiliency Project was initiated by Health + Hospitals and NYCEDC to address flooding vulnerabilities on the hospital campus.

The Federal Emergency Management Agency (FEMA) funded the $120-million project, which includes the construction of a perimeter flood wall and an upgraded storm water pumping system. Both will help better protect the hospital and surrounding area from significant flooding caused by heavy rain and storm surge. The hospital will now be able to withstand a 500-year flood, according to FEMA.

“The climate crisis is here, and we must ensure that New York City is ready for more frequent and more extreme weather events, especially at critical infrastructure sites, like our hospitals,” said New York City Mayor Eric Adams.