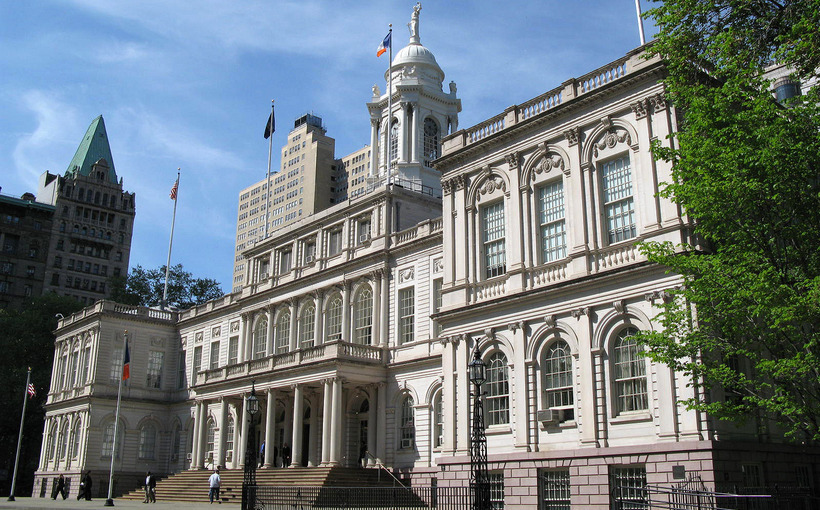 NYC Will Require Vaccinations to Enter Restaurants and Gyms

Mayor Bill de Blasio said vaccination would be required for workers and customers of indoor facilities including restaurants and gyms, effective Sept. 13. The mayor’s order reportedly makes New York City the first city in the nation to mandate the vaccine to enter these facilities.

“It’s time for people to see vaccination as literally necessary to living a good and full and healthy life,” de Blasio said at a news conference Tuesday.

He said the new policy will be phased in over the coming weeks, with the final details of the policy to be announced and implemented the week of August 16.

“We’ll then spend most of a month educating people, going out to businesses, receiving calls from businesses, answering questions and concerns, making sure everyone understands the new approach,” he added. “And then, on Sept. 13, during that week, we’ll begin inspections and enforcement.”