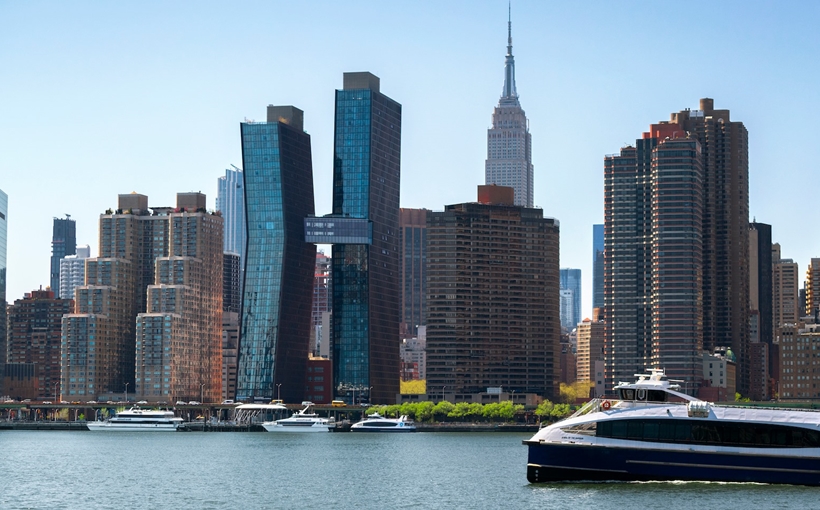 New York City’s multifamily market experienced a robust first quarter with dollar volume totaling $2.87 billion, up 451% from the year-ago period and well above the five-year quarterly average of $1.90 billion, according to Ariel Property Advisors’ 1Q 2022 Multifamily Quarter in Review. Additionally, transaction volume increased 89% to 117 deals year-over-year, and multifamily pricing metrics rose 10% to 20%, depending on the borough.

“After an unprecedented $2.45 billion in multifamily transactions in December 2021, transaction momentum continued throughout the first quarter,” said Shimon Shkury, Ariel’s founder and president. “Black Spruce’s $837-million purchase of The American Copper Buildings accounted for 29% of New York City’s total dollar volume in the first quarter, however. Therefore, we expect quarterly transaction volume to fall closer to below $2 billion moving forward.”

The report notes that residential rents reached a new high in February, due to a lack of supply and higher inflation.