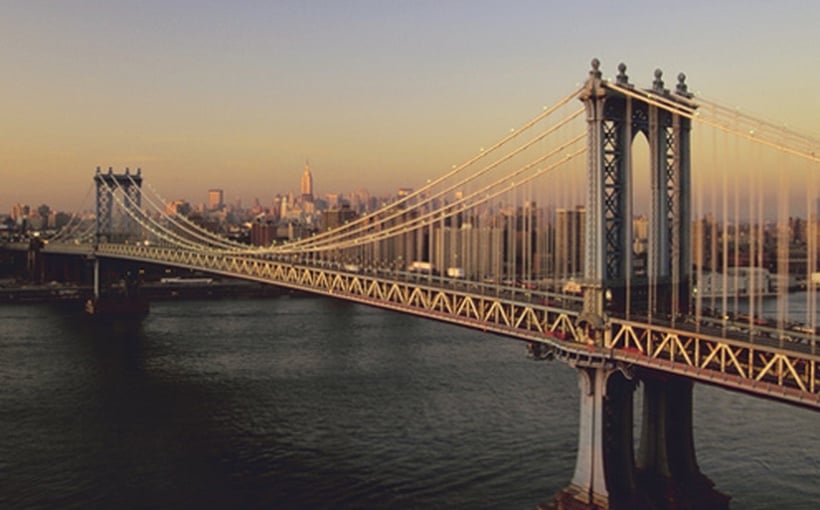 Developer applications for residential building foundation construction in New York City fell off precipitously following the expiration of the 421-a tax incentive program last June, the Real Estate Board of New York said in a new report. Accordingly, the number of new housing units in projects tied to those applications dropped significantly in the second half of 2022.

“New York City’s housing supply crisis has gone from bad to worse,” said REBNY SVP of policy Zachary Steinberg. “There’s no light at the end of this tunnel unless the public sector works quickly to advance policies to facilitate the new housing and below market rate housing production that New Yorkers desperately need.”