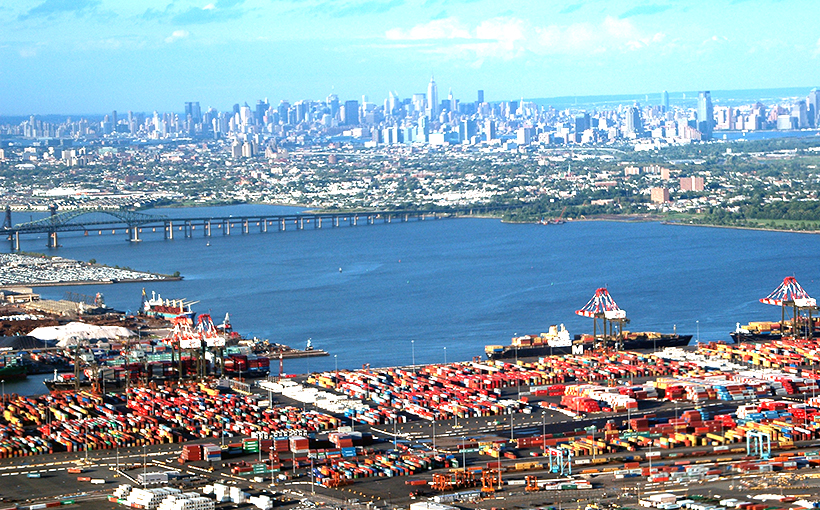 NYC Leads Metros in Delinquency Balance, But Not Rate

Other MSAs including Chicago-Naperville-Elgin and Houston-The Woodlands-Sugar Land have seen drops of more than 800 bps. These substantial drops across all MSAs shown in the top 10 show “great signs of growth and recovery across many areas in the U.S.,” according to Trepp.