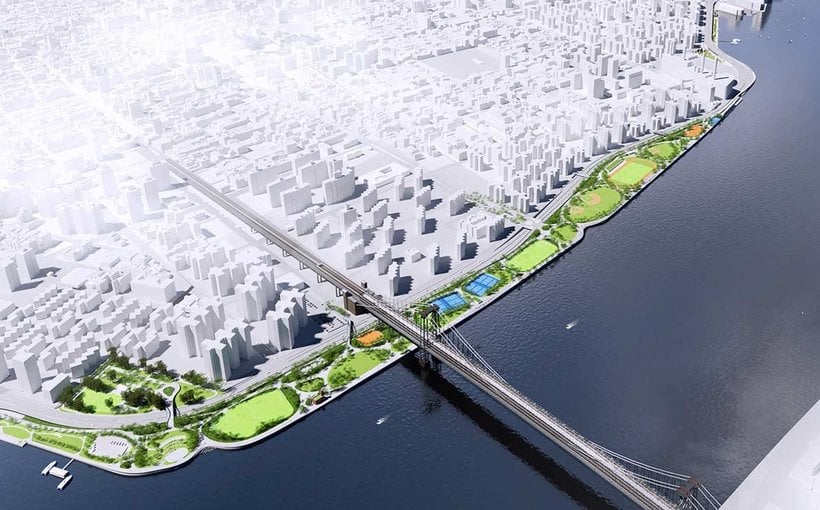 Major construction activities have begun on East Side Coastal Resiliency (ESCR), a $1.45-billion climate resiliency project that will extend flood protections and improve open spaces for more than 110,000 New Yorkers on Manhattan’s East Side, from East 25th Street south to Montgomery Street.

These neighborhoods, which were pummeled by Hurricane Sandy in 2012, will now be home to one of the most ambitious infrastructure and climate justice projects in New York City history, the de Blasio administration announced.

“This city will lead the way in preparing for the worst effects of climate change and ensuring we bounce back faster and stronger from the next major storm,” said Mayor Bill de Blasio.