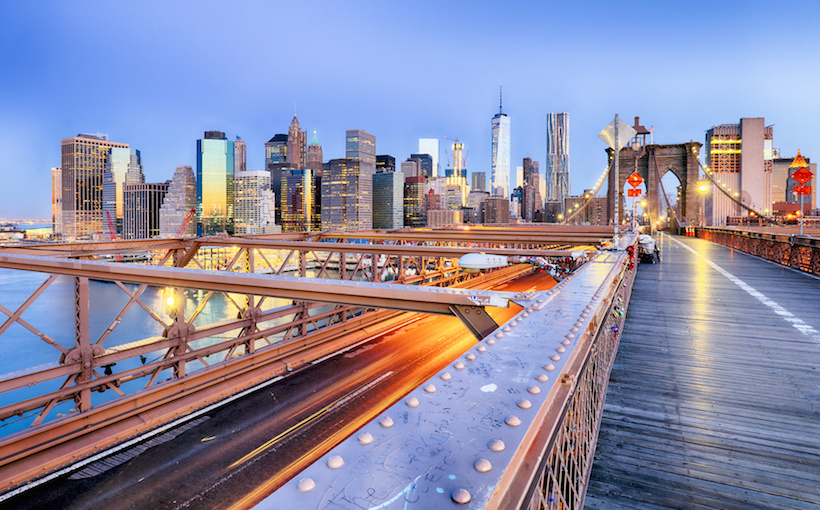 New York City landlord groups have filed suit in federal court over the state’s expanded rent-control laws, arguing that the rent-reform package enacted this past spring violates their constitutional rights.

The complaint filed by the Community Housing Improvement Program and the Rent Stabilization Association asserts that the expanded laws run afoul of the Fifth Amendment’s Takings Clause, which says that private property cannot “be taken for public use, without just compensation.”

The lawsuit filed in U.S. District Court for the Eastern District of New York names the city, its Rent Guidelines Board, and the state commissioner of Homes and Community Renewal as defendants. It further argues that the revised law violates landlords’ rights on Fourteenth Amendment as well as Fifth Amendment grounds.