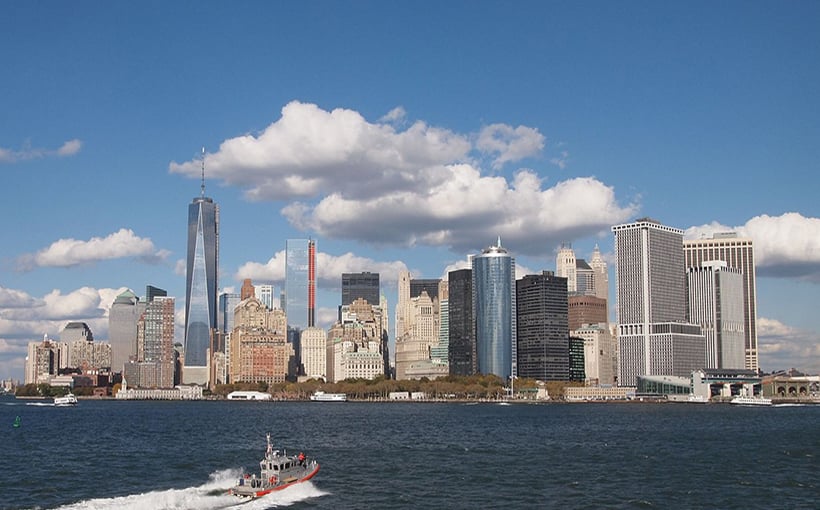 The city’s unemployment declined to a seasonally adjusted rate of 4.1% in August, the lowest since reporting began in 1976, the New York City Economic Development Corporation said this week. The NYCEDC attributed the gains in part to the de Blasio administration’s New York Works plan introduced in June 2017, although statewide data show year-over-year unemployment declines in all of New York State’s metro areas.

Based on seasonally-adjusted data, New York City added 6,100 sector jobs during August. The city’s strongest job gains were found in the combined sector of education & health services, which added a total of 3,200 jobs last month. The information sector also added 2,300 jobs to payrolls in August 2018.

“This administration is committed to creating good-paying jobs by equipping New Yorkers to work within the industries of the new economy, enabling them to access a pathway to the middle class,” said NYCEDC president James Patchett.