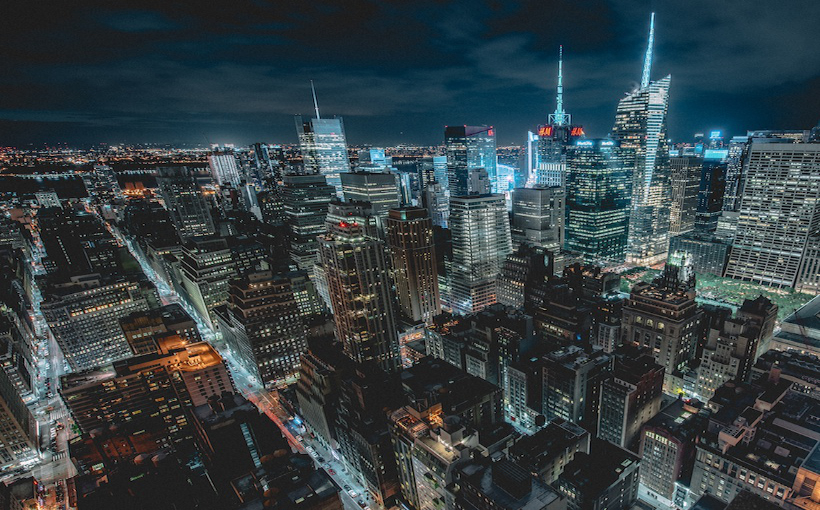 It’s no coincidence that Amazon selected Long Island City as one of two locations for its second headquarters, says Savills in this year’s Tech Cities report. New York City has now emerged as the top global center for the tech sector, elbowing San Francisco out of the top spot on account of the latter’s higher co-working costs.

What positions New York at the top, Savills says, is its combination of “business environment, talent pool, lifestyle and transport links to make it the premier base for companies.” Following New York… San Francisco, London, Amsterdam and Boston round out the global top five.

“Savills’ 30 Tech Cities are among the fastest-growing in the world; measured by metro area, together they’re forecast to add another 18 million inhabitants in the next decade,” says Nicky Wightman at Savills. “This will put ever greater pressure on existing infrastructure, posing a risk to city competitiveness.”