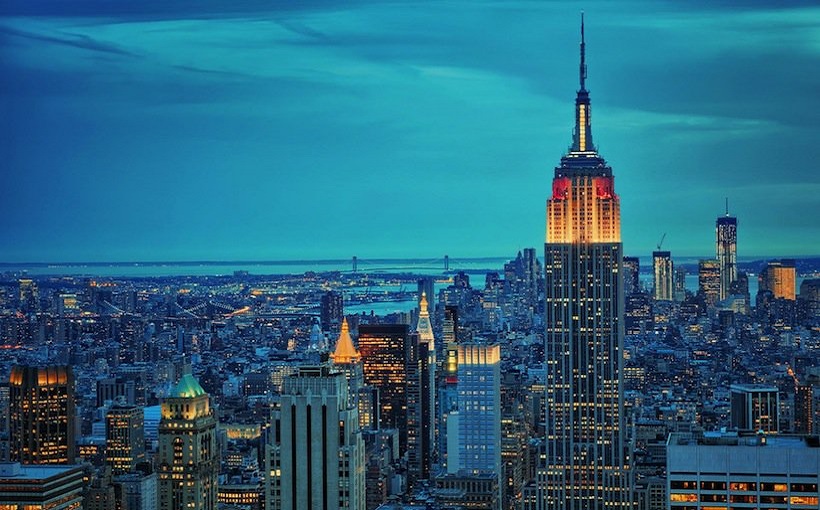 Private sector employment spiked in February, according to the New York City Economic Development Corporation, with the 21,100 jobs added more than compensating for January’s drop of 6,700. Moreover, the city’s employment to population ratio ticked up 0.1 percentage point to 58.3%, a record high.

Yet, NYC EDC also reported that 46% of net growth stemmed from educational services, “a sector that historically has exhibited high volatility in monthly employment estimates and major subsequent revisions.”

Other sectors with strong employment gains in February 2018 were healthcare and arts/entertainment. The worst performing sectors were real estate, which lost 1,400 jobs, and manufacturing, which fell by 1,000.

Unemployment in New York City fell to a record low 4.2% in February, down 0.4 percentage points from a year ago. “The city’s trend is in keeping with the nation’s; U.S. unemployment was 4.1% in February 2018,” according to NYC EDC.

This year’s Connect New York conference is right around the corner with a jam-packed afternoon of conversations, networking and presentations. There’s still time to register for today’s conference here.