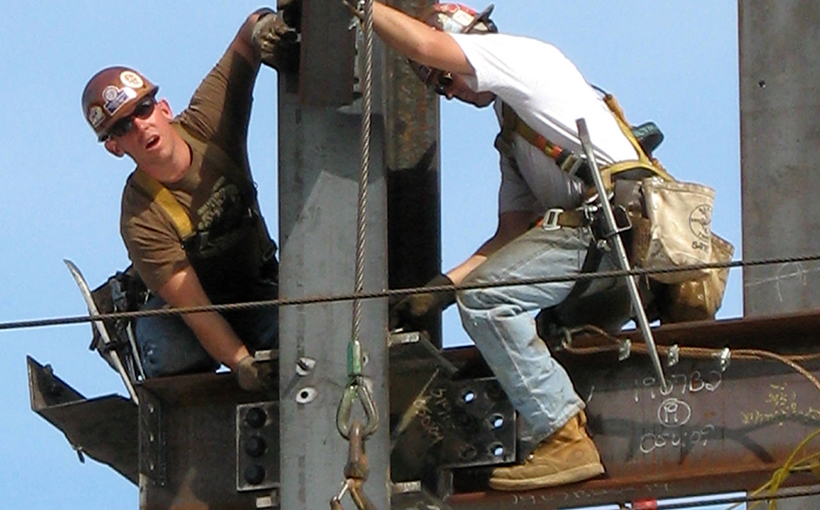 NYC Construction May Have Finally Peaked

Construction activity has leveled off following New York’s historic development boom, according to the city’s Department of Buildings. DOB issued a total of 165,988 construction permits in 2018, down from 168,243 in 2017, the first year-over-year decline since 2009.

Although DOB Commissioner Rick Chandler said “the building boom may have finally hit its peak,” DOB noted there’s “still an extraordinarily high level of construction activity in neighborhoods around the city.” The 2018 total, while off Y-O-Y, represents the second-highest on record.

Out of those 165,988 permits—which include both demolition and construction—will come 46 million square feet of new development, DOB says. Forty-three percent of the permits issued in 2018 were for Manhattan activity.

Brooklyn leads the five boroughs for new-building permits: 2,756, or 34% of 2018’s citywide total, according to DOB. The top community board for demolition and major alteration projects is CB 7 in Queens, including Flushing.