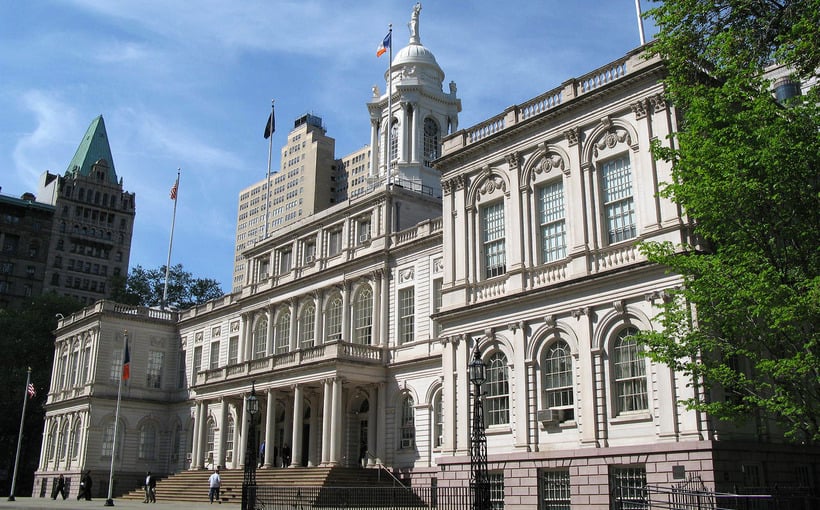 “We’re going to make it safe, but we need our city workers back in their offices where they can do the most to help their fellow New Yorkers,” de Blasio said at his daily press briefing. “This is an important step for the city and it’s another important step on the way to the full recovery of New York City.”

The mayor said the recovery is in the works in both the public and private sectors. Earlier this week, Morgan Stanley made a similar announcement.

He pointed out that about 80% of the city’s 300,000 employees have already been reporting to their regular job sites, mainly in frontline occupations such as police and sanitation.