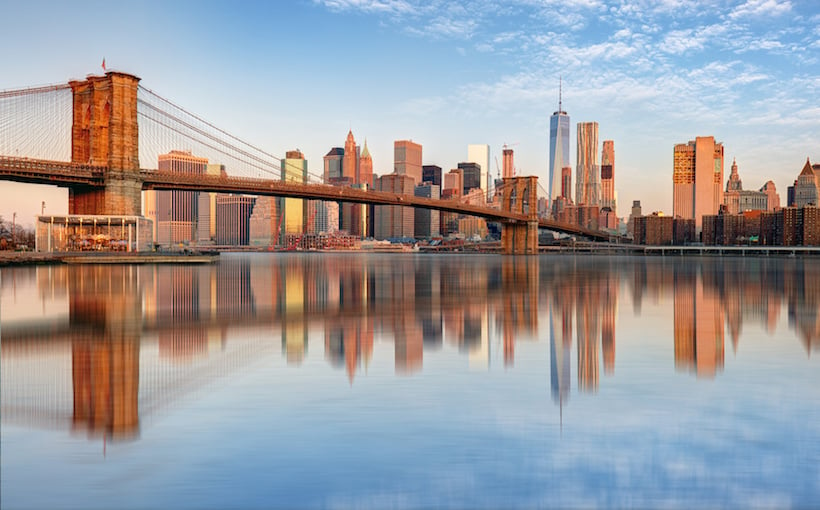 New York City apartments rents and pricing on for-sale apartments have rebounded strongly from the pandemic, appraisal firm Miller Samuel reported. The net effective median rent for Manhattan apartments rose 23% year-over-year in January to $3,467 per month, the fastest annual growth on record and just behind the higher-water mark for January median rents established two years ago.

In Brooklyn, listing inventory fell Y-O-Y by the highest rate on record, while annual growth in net effective median rents was the third highest ever recorded. Miller Samuel had a similar report for northwest Queens, where net effective median rent rose at its second-fastest annual rate on record while listing inventory declined at the fastest Y-O-Y pace to date.

On the for-sale side, fourth-quarter 2021 price growth compared to Q4 2019 was remarkably consistent, ranging from 16.5% for Staten Island to 17.7% for Queens, according to Miller Samuel data.