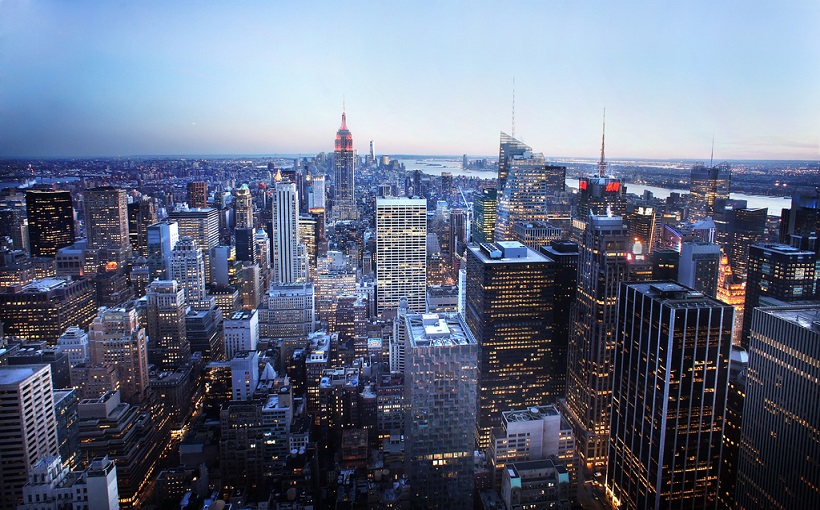 Brooklyn similarly experienced mixed results in December. The borough’s median rent showed stability month over month after peaking in August but remained above pre-pandemic levels. New lease signings declined in December, as they did in Manhattan for existing product.

In Queens, the median rent fell below the $3,000 threshold for the first time since May but rose Y-O-Y for the sixteenth consecutive month.