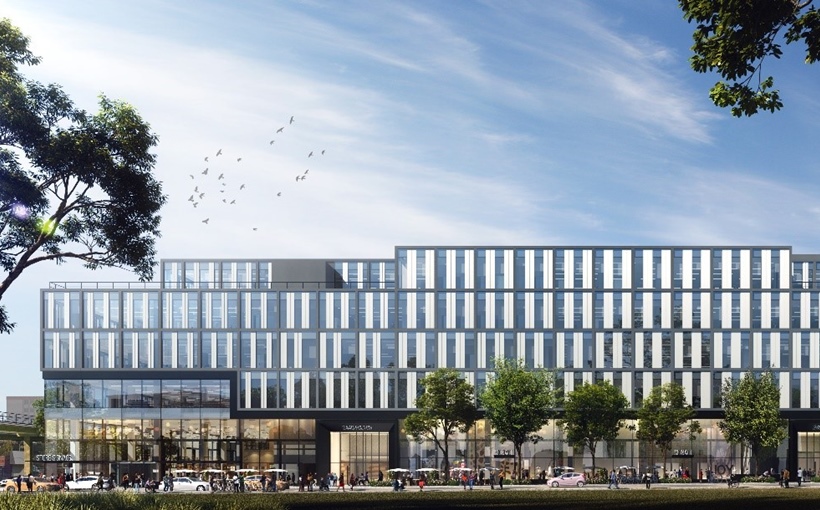 Adams kicked off the initiative’s first phase, breaking ground on what will be the largest-ever commercial building in the Broadway Junction area of East New York, Brooklyn, which the New York City Department of Social Services will occupy.

The strategy delivers on a commitment of Adams’ “Rebuild, Renew, Reinvent: A Blueprint for New York City’s Economic Recovery.” “When I outlined my economic recovery blueprint last month, I spoke about not going back to the way things were before the pandemic – and that is what this strategy and this groundbreaking are all about,” said Adams.