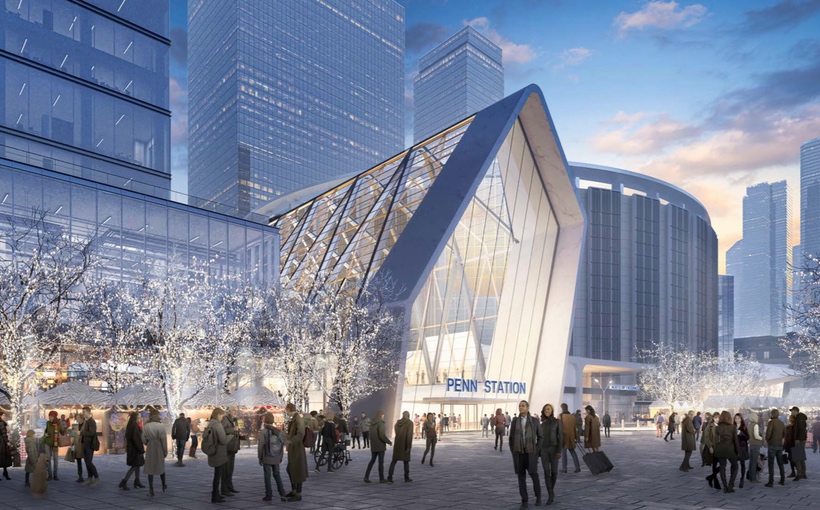 On Vornado Realty Trust’s third-quarter earnings call, chairman and CEO Steven Roth appeared to put a damper on progress in New York Gov. Kathy Hochul’s large-scale plans to redevelop the area around Penn Station. He discussed the renovations to Vornado’s existing office towers in the neighborhood, but added, “I must say that the headwinds in the current environment are not at all conducive to ground-up development.”

The REIT controls most of the 10 sites around Penn Station that have been earmarked for large-scale rebuilding, the New York Post reported. When asked on Tuesday’s earnings call whether he would change or scale down the state-endorsed plan for the Penn Station neighborhood, Roth replied, “That’s not something we’re going to get into now.”

A spokesman for Empire State Development, the state agency overseeing the project, said, “We have always said that this was a long-term project to be built over more than a decade and designed to withstand temporary market adjustments.”