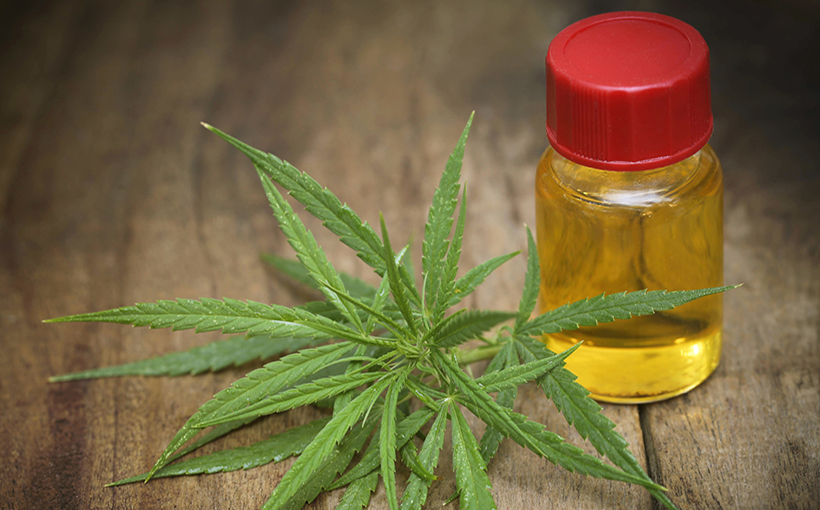 Gov. Andrew Cuomo and state legislative leaders reached an agreement Saturday night on legislation to legalize adult-use cannabis in New York State. The bill would establish the Office of Cannabis Management to implement a comprehensive regulatory framework that would cover medical, adult-use and cannabinoid hemp. The bill would also expand the state’s existing medical marijuana and cannabinoid hemp programs.

The legislation provides licensing for marijuana producers, distributors, retailers, and other actors in the cannabis market. It would create a two-tier licensing structure allowing for a large range of producers by separating those growers and processors from also owning retail stores.