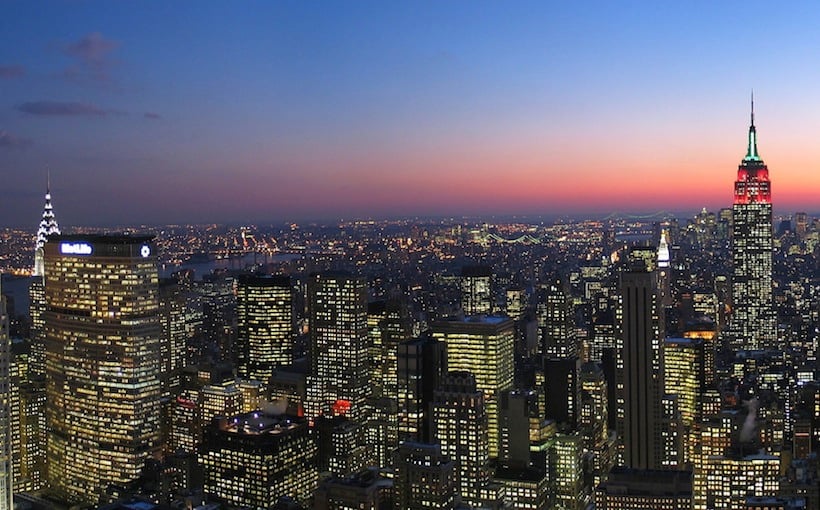 “The city’s adopted budget reflects both extraordinary efforts by the federal government to boost the economy over the last two years and an economic slowdown due in part to unanticipated factors,” DiNapoli said. “Higher revenues in Fiscal Year 2022 allowed the city to build reserves and other budgetary cushions, but many of the questions plaguing the city’s economy remain out of its control.

“The magnitude of these risks means the city should continue to identify areas for savings, track how its services are delivered amid changing staffing levels and build reserves to guard against these pressures,” he continued.