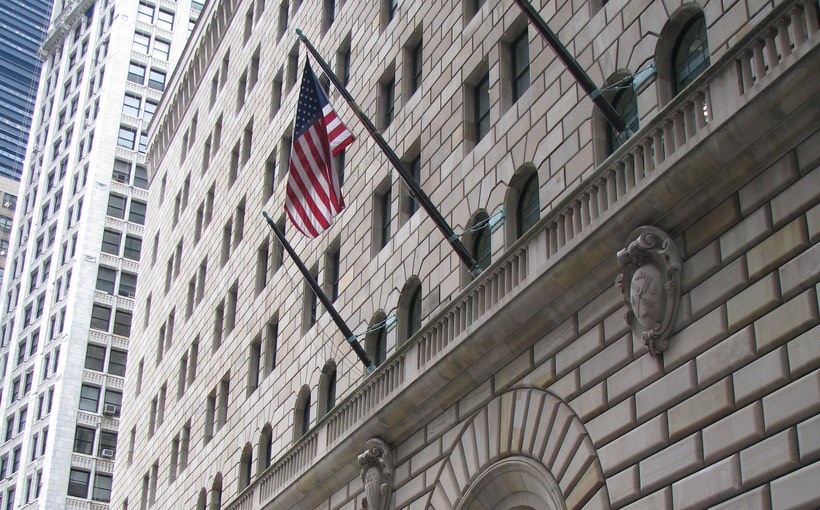 U.S. consumers evidently don’t share the optimism of Federal Reserve officials that current inflation pressures will prove short-lived. The New York Fed’s latest Survey of Consumer Expectations, released Monday, showed that median inflation expectations increased 0.8 percentage points in June to 4.8% at the one-year horizon, the highest reading since the SCE was launched in 2013.

While the longer-term inflation outlook remained unchanged from May at 3.6%, CNBC reported that it’s still well above the 2% level that the Fed considers healthy for a growing economy.

In other SCE metrics, the consumer outlook is mostly upbeat. Expectations that unemployment will be higher a year from now decreased to 30.7%, a new low.

Conversely, expectations rose in June for household income growth and growth in household spending. The latter reached a new high for the survey with June’s median figure of a 5.2% increase in spending over the next year.