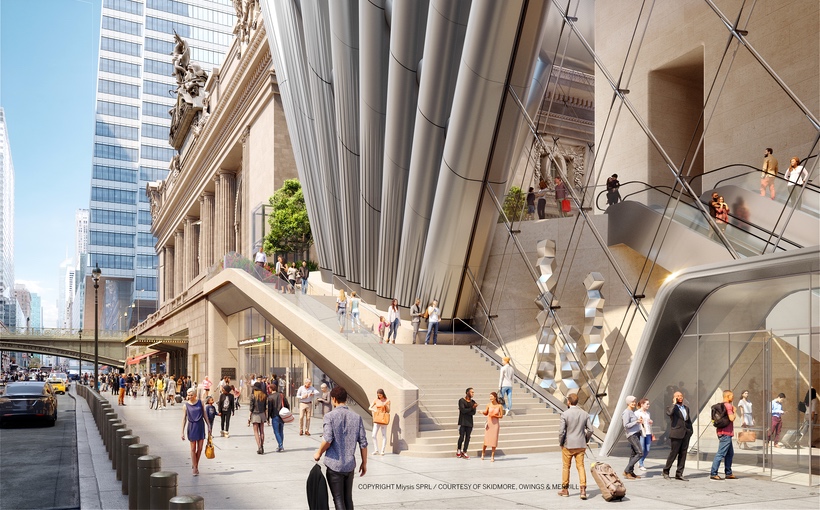 RXR Realty and TF Cornerstone’s plans for a 1,575-foot-tall tower in Midtown Manhattan, which would be among the city’s tallest, were recently approved by the New York City Council, Bloomberg News reported. The council’s approval clears the way for a mixed-use building on the site of a Grand Hyatt that includes more than two million square feet of office space and up to 500 hotel rooms.

The project, dubbed 175 Park Ave., is what city officials envisioned when they rezoned East Midtown to promote the development of new office towers near Grand Central Terminal, said Jeff Nelson, an SVP at RXR.

“We’ve always strongly believed the city will continue to be the magnet for talent and the economic engine that it has been historically,” Nelson told Bloomberg. “If you think about where the city’s center of gravity will be, it will be around Grand Central.”