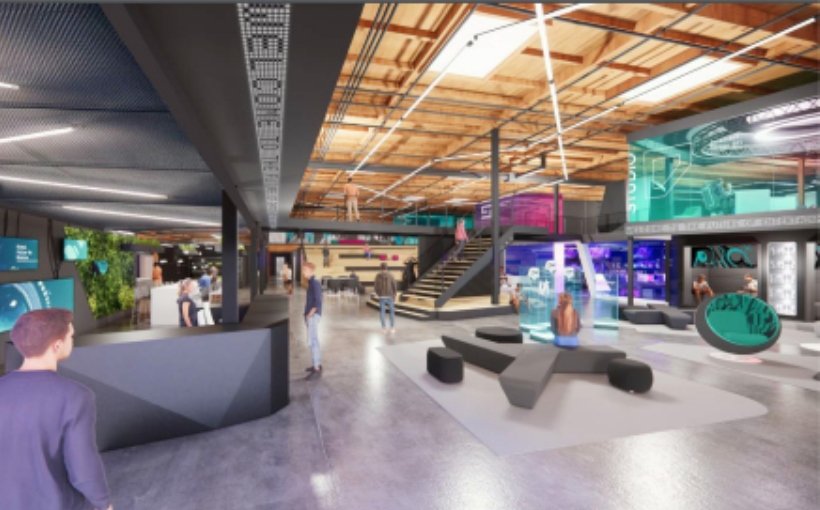 Given the significant broadcast infrastructure already in place, Hileman Cowley Partners acquired Comcast Esports Studios in 2016 with an eye toward repositioning it for the next generation of content production and distribution. Hileman Cowley Partners, a joint venture between Hileman Real Estate Companies and Cowley Real Estate Partners, and LLJ Ventures recently sold the property to Nuveen for a reported $54 million.

Located in the heart of the Burbank/Glendale Media Triangle, Comcast Esports Studios, now under construction, will be a production, streaming and broadcast facility when complete. Equipped with two sound stages, two production studios, open working areas, outdoor space and lifestyle amenities, the property will be a hub for the next generation of digital content production and distribution for the e-sports and gaming industries.

The campus is 100 percent leased to Comcast Spectacor, part of the Comcast NBCUniversal family. This facility will act as its new content production headquarters in support of e-sports and gaming, a $100-plus billion-dollar global industry.

The campus was previously the home of the Telepictures division of Warner Brothers/Warner Media. During its 20-year occupancy, the sound stages became the genesis of shows including The Ellen DeGeneres Show, Entertainment Tonight and TMZ.