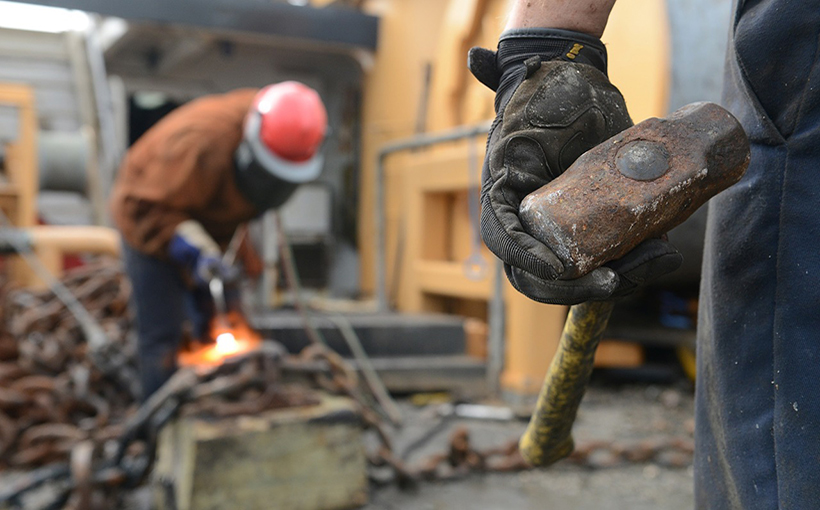 The U.S. GDP growth rate in third quarter 2021 disappointed many observers and set off calls to continue various Federal government stimulus programs or at least slow the reduction. A Beacon Economics forecast argues that there is nothing intrinsically worrisome about the 2.1 percent GDP growth rate.

Simply, in the nine years leading up to the pandemic, the U.S. economy grew at this same pace or slower for 16 out of 36 quarters and over-stimulus is now the real threat to the economy. According to Beacon’s outlook for the United States and California, the U.S. economy has recovered from the pandemic recession, which officially ended in May 2020 (peak to trough), and is now becoming dangerously overheated as a result of excessive stimulus – triggering today’s hyperinflation, labor shortages and severe supply chain disruptions.

“In a normal year, this rate would be applauded as a solid growth trend, but because job numbers and real economic output are still lower than they would have been had the pandemic not happened, we’re hitting the panic button,” said Christopher Thornberg, founding partner of Beacon Economics and one of the forecast authors. “Numerous metrics combine to constitute an economic recovery and so many are currently at red-hot growth levels that continuing to pump stimulus into the economy in an effort to chase down raw job counts and domestic output will do more harm than good.”