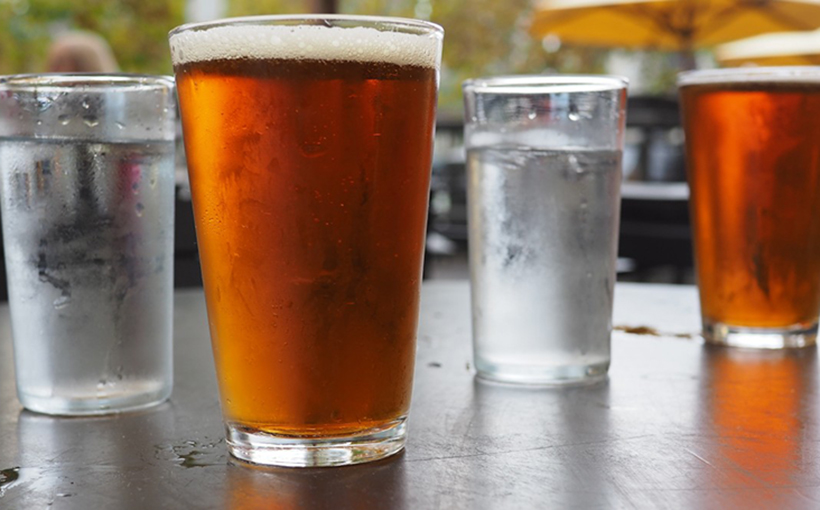 NAI Partners, backed up by information from Craft Beer Austin’s Texas Breweries and Brewpubs Map, indicated the 265% increase over five years is due to the law. Specifically, a law allowing producers with a brewpub license to sell beer directly to consumers, rather than relying on the three-tiered distribution system.

Even with the increase in breweries both in Austin and other Texas cities, Texas still has one of the lowest breweries per capita in the United States. “There is little concern about a bubble,” NAI Partners’ analysts said. “If anything, there is a strong case to be made that cities in Texas are still wildly underserved.”