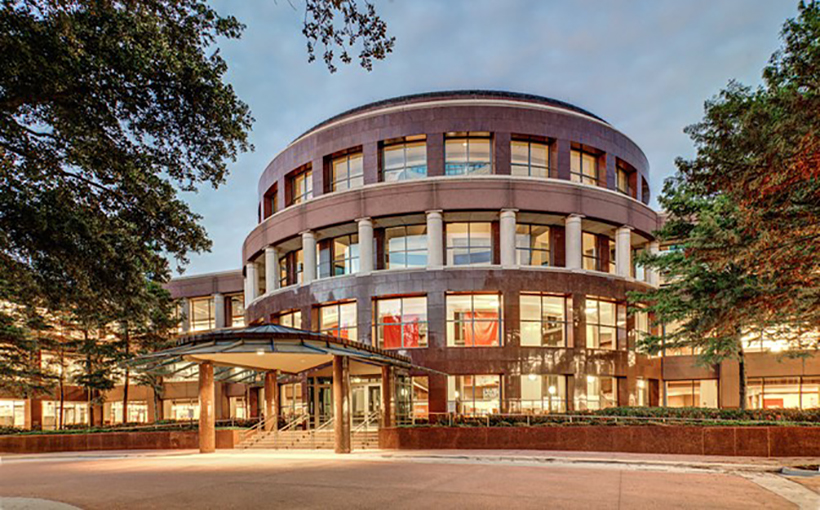 IT giant NTT Data Services finalized a lease for 232,000 square feet at the Campus at Legacy West in Plano, TX. The deal will relocate up to 1,000 employees from its current campus on Plano Parkway to its new digs, which is the former J.C. Penney Co.’s headquarters. The move is scheduled to take place in phases through April 2018.

Steve Jarvie, Damian Rivera and Darren Woodson of Dallas-based ESRP represented NTT Data in the deal. John Conger and David Quisenberry of Colliers International represented the developer Sam Ware, whose company acquired the 25-year-old campus in 2016. J.C. Penney still operates its corporate offices in roughly half of the property, which is at 6501 Legacy Dr. in Plano.