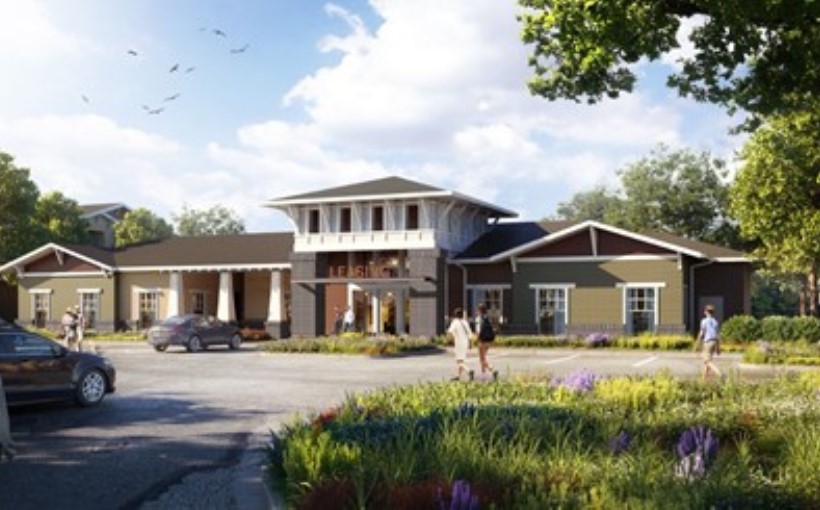 Seven07 will feature a mix of one- to four-bedroom units that will be restricted to those earning between 40 and 70 percent of the area median income (AMI). The 100 percent low-income housing tax credit project, which will be co-developed with the San Antonio Housing Facility Corporation, will feature amenities in line with market-rate competitors. KeyBank will purchase bonds issued by the Las Varas Public Facility Corporation and make the loan to NRP.

Frontera will comprise 13 three-story residential buildings with one to four-bedroom floorplans. All units will be restricted to those earning 40 to 70 percent of the AMI.