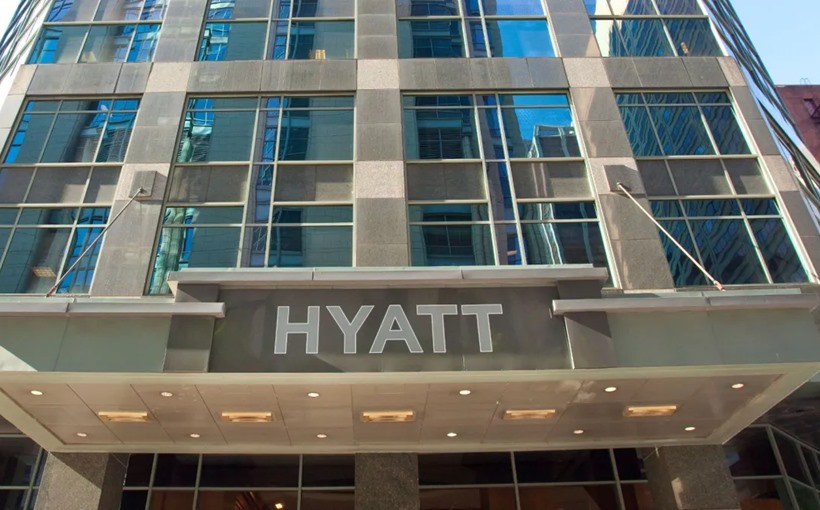 In a proposal set to be introduced to the City Council this week, the hospital system aims to convert the fifth and sixth floors of the hotel at 633 N. St. Clark St. into roughly 41,000 square feet of medical offices. Northwestern, which paid $67.5 million for the 17-story hotel earlier this year, would remove 74 rooms from the hotel under the plan and build the pedestrian bridge over Erie Street to its Galter Pavilion outpatient care center.

The plan underscores the strong demand for outpatient medical clinic space in the neighborhood, reported Crain’s. Northwestern had said the hotel would be its next expansion target when it acquired the property.