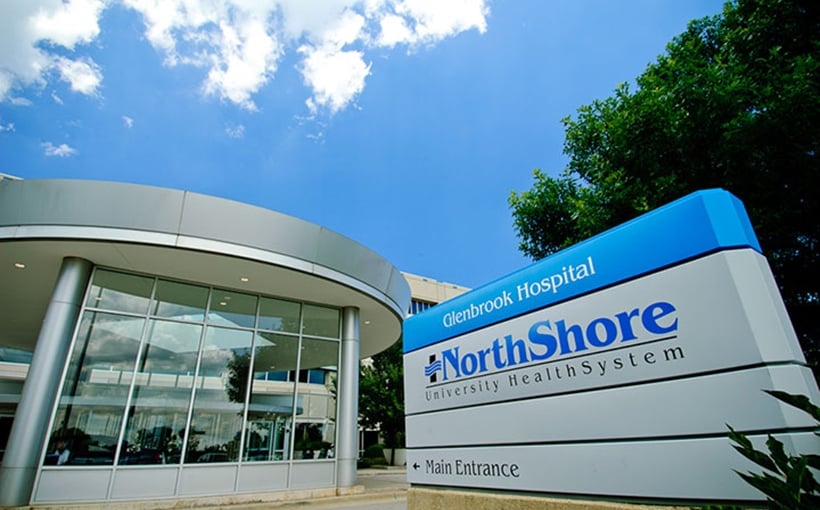 “NorthShore and Edward-Elmhurst Health share a vision of delivering expanded access to a transformative, differentiated patient care experience,” said J.P. Gallagher, president and CEO of NorthShore. “By working together, we will connect patients and communities to personalized care, advanced clinical solutions and innovative technologies through improved access, expertise and services.”

NorthShore and Edward-Elmhurst have also announced the creation of two community investment funds, with each organization committing $100 million to their respective communities.