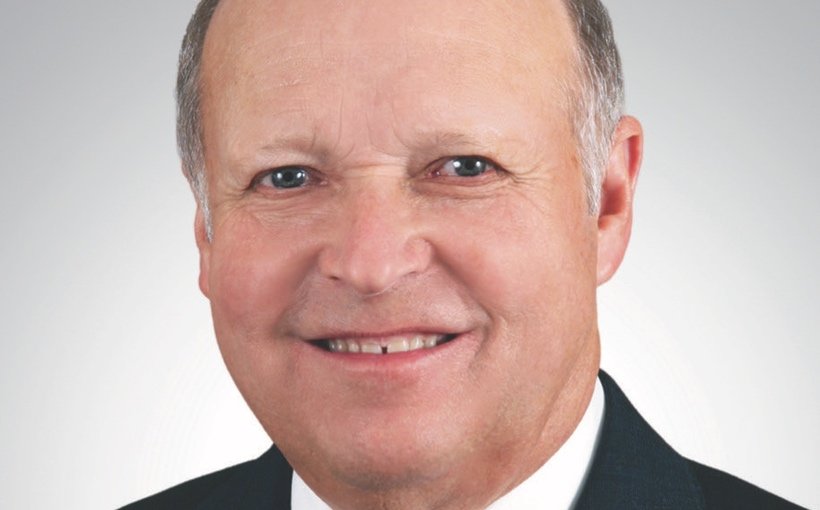 William Ross, president – debt and equity, plans to retire from NorthMarq after 45 years in the commercial real estate mortgage banking industry, 12 of which were with NorthMarq.

“Ending my career at NorthMarq is special, as not everywhere has the culture and camaraderie we enjoy,” he said. “As I leave NorthMarq, I know the future will be bright as the company is in the capable hands of many younger leaders who will further expand the growth of the company.”

Ross began his career at Bright Mortgage Company in 1976, and joined NorthMarq from GMAC/Capmark Finance as a member of the Executive Committee, focusing on leadership of the production offices, recruitment of new debt and equity experts, and oversight of the production and analyst conferences.

In 2017, he received the Mortgage Bankers Association Distinguished Service award. He was also recognized with NorthMarq’s top production award in 2019.